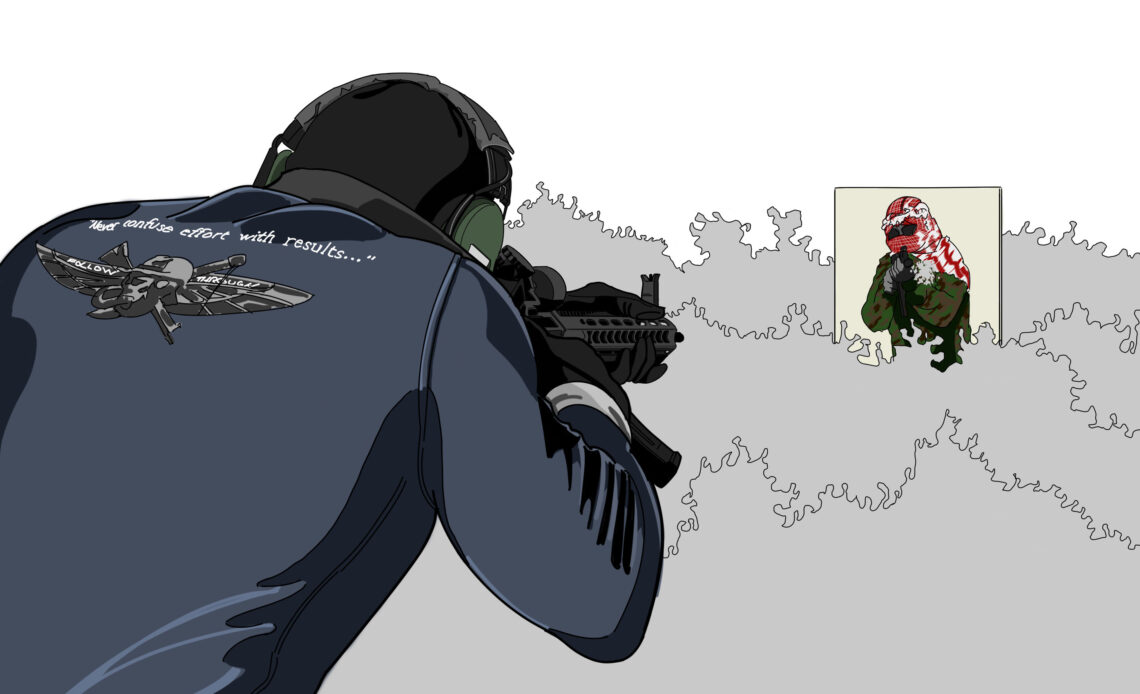 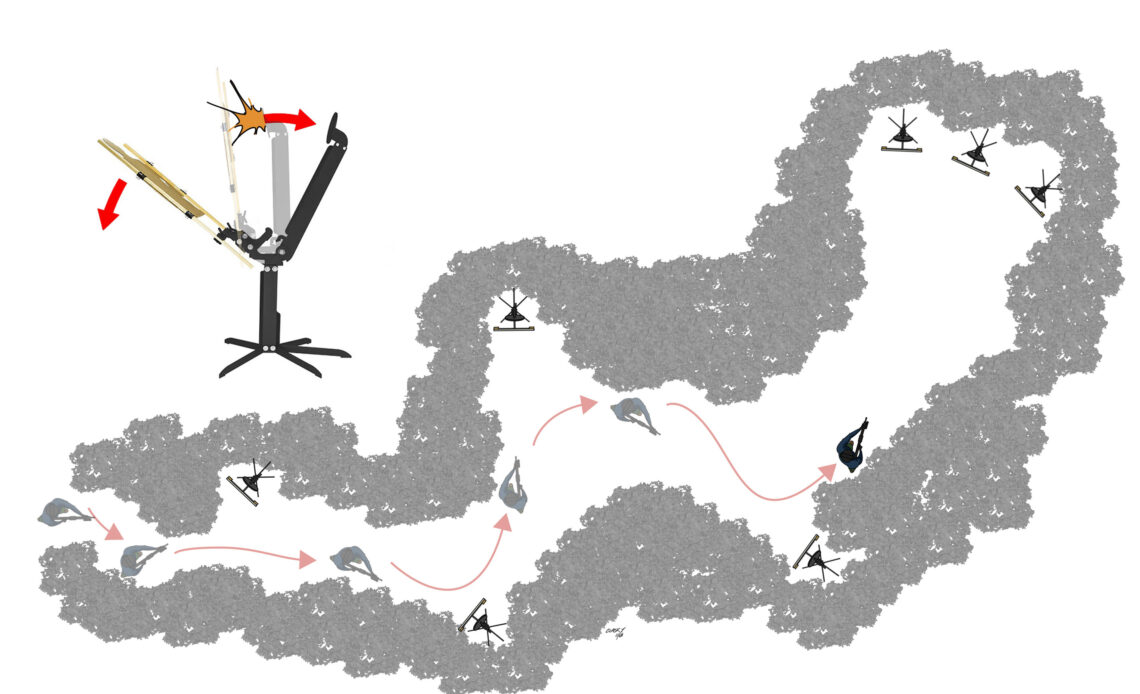 A key training objective I try to achieve when shooting is to always observe the effects of my bullet impacts on and around my target. I refer to this as reading target feedback.

With that said, desired effects on target are going to depend on the target you’re shooting at (i.e., paper, static steel, 3D plastic/rubber dummy, or reactive targets). Generally, when shooting at paper/cardboard or static steel the shooter will engage with a predetermined Method of engagement and then check for results or desired effects afterwards. These targets typically stay in place and don’t move or fall down.

Note about Targets and Feedback:

Shooting at paper/cardboard, depending upon the distance from the target, may not allow for reading target feedback (shot holes) until shooting stops and it’s safe to walk to your target.

Static steel targets typically allow you to see bullet splash on the steel and/or hear the bullet impact without having to move from your shooting position. The shooter receives both visual and audible feedback.

“Reactive” targets provide a defined objective or end-state: knocking the target down. Depending on the type of reactive target, it can take multiple impacts for the target to fall down. This provides the benefit of requiring the shooter to focus more on the fundamentals of marksmanship and situational awareness, rather than a specific method of engagement or “shooting drill.”

One of my favorite courses of fire is the “Break Out Drill.” This exercise captures all the fundamentals of fire and maneuver—shoot, move, communicate.

While reading feedback, I also like to incorporate cover and concealment when engaging a reactive target. I personally use Action Target’s PT Droppers for my reactive targets when shooting the Break Out Drill.

Set up the Drill.

Since this drill is all about reading target feedback, it can be set up in endless configurations.  The only limitation is the shooting environment. If a square range is the only thing available, set up a lateral direction of movement, making sure all fire is directed toward an appropriate backstop. If a shooting bay with left/right ballistic berm is available, targets can be safely set up in three directions. Place targets in positions that force shooters to seek cover/concealment positions (points of domination) during engagement. Reactive targets with realistic bad guy images are key because they will force proper shot placement before dropping. It also helps to set targets where they are not immediately visible from the shooter’s starting point. Shooters cannot progress down the trail until they have achieved the desired result from each target.

Buck Doyle served over 21 years in the US Marine Corps, including 17 years and multiple combat tours with Special Operations units. As a Reconnaissance Marine attached to 1st Force Recon, 1st Recon BN, and MARSOC units, Doyle served as Team Leader, Platoon Sergeant, and Chief Instructor at Special Missions Training Branch. He has current, extensive experience in hostile fire/combat zones in the Middle East, Africa, and Asia. Doyle retired from the Marine Corps a Master Sergeant with multiple awards, including the Bronze Star (with Valor).

In 2010, Doyle founded Follow Through Consulting, LLC, and spent four years contracting with the Department of Defense as a member of the Joint Expeditionary Team (JET), advising and assisting combat units in Afghanistan. Follow Through expanded its training capabilities in 2014 to include law enforcement and qualified civilians in addition to military units and began consulting with corporate clients in the areas of leadership, team building, and product design/development andtesting.

Kinetic Consulting 5 in 5 Drill As an avid student and teacher, I use drills and exercises to…
END_OF_DOCUMENT_TOKEN_TO_BE_REPLACED
26
Share
DRILLS

In the teachings of the Martial Arts, there must be a close synchronization between closing and…
END_OF_DOCUMENT_TOKEN_TO_BE_REPLACED
1996
Share

Find out more or adjust your settings.