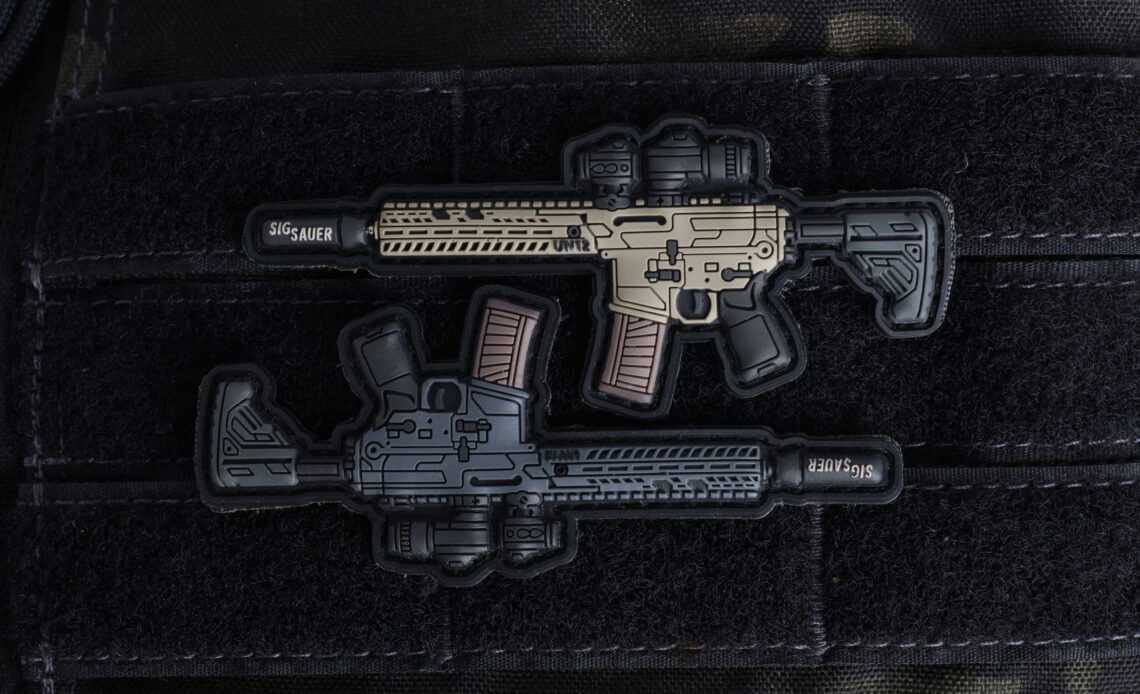 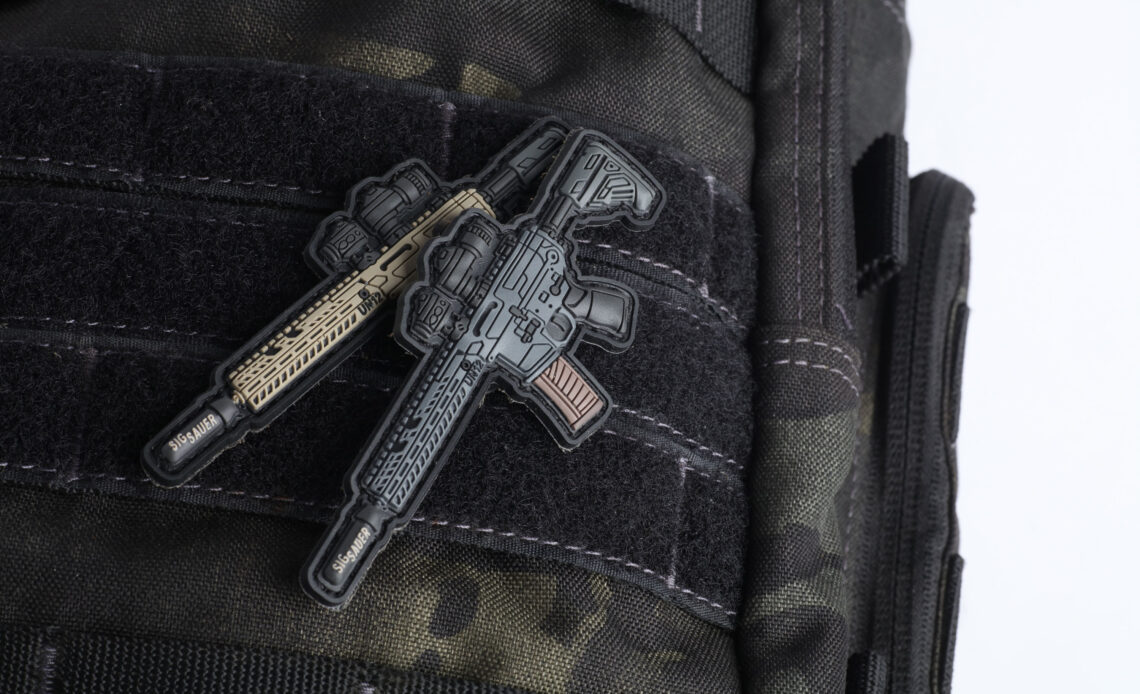 What’s your favorite morale patch? Patch collectors understand that it can be a tough job to pick just one. While some patches carry significant meaning, others can be outright funny. One of the strengths of a morale patch is that it can convey so much in such a small package. As difficult as it might be to single out just one, every issue of UN12 pushes to make your choice that much more difficult. That’s because each issue of UN12 comes with a unique, limited-run morale patch that is created as a collaborative effort with our content, creative or promotional partners.

The UN12 x SIG Sauer SIG MCX VIRTUS Patrol Patch included with this issue is actually a collaboration between not two but three companies. SIG Sauer needs no introduction. Their innovative firearms and accessories have been at the forefront of technological advancements since the company’s inception. Scores of military, law enforcement and civilians alike prefer SIG firearms for their quality, dependability and precision. To create this special patch, we also partnered with Aprilla Design Group. Their signature gun-shaped patches have been sought after by both those who collect morale patches and those who don’t, ever since their first was released back in 2015.

The SIG Sauer MCX Virtus Patrol was developed for the Special Operations community and is engineered for adaptability, accuracy and longevity. Offered in 5.56 NATO and 300 BLK calibers, the MCX VIRTUS Patrol is mission-configurable and can be tailored to suit any shooter. You’ll note that the morale patch version of the Virtus is decked-out with SIG’s Electro-Optics and a SIG suppressor. The red dot is a miniature reproduction of SIG Sauer’s ROMEO5 with a JULIET4 4x Magnifier piggybacked right behind it. On the tip of the muzzle is an SRD556-QD suppressor. The patch, like the rifle, is seriously badass.

Like our previous patch, the UN12 x SIG Sauer SIG MCX VIRTUS Patrol Patch comes in two colorways, just like the rifles they’re molded after—Stealth Gray and FDE. Which edition did you get? The two variants are randomly packed with each issue, which colorway you receive is determined by chance. Show us which version you got and where you’re displaying it (or even what you traded it for) by tagging us on Instagram with the hashtag #un12patch.

You can find out more about which cookies we are using or switch them off in settings.